John Bosler, ’79, is active in his community

John sends us this update about what he is doing these days:
“I have lived and worked in Charlotte, NC the last twelve years. I am a corporate accountant at Lowe’s Home Improvement headquarters. I live in a suburb, yet I do make it downtown every Saturday. There I volunteer at a children’s hospital facilitating games and activities for patients and families. I have been doing this since 1984, when I got trained at Riley Hospital. I keep the faith at a nice, old relic of a church in the heart of downtown.”
Thank you, John, for your news!

Maureen O’Brien Kohler, BCHS Class of 1977, was inducted into Saint Mary’s College Athletic Hall of Fame on May 31, 2019. She was inducted as a four year varsity player in tennis and basketball. Congratulations Maureen! 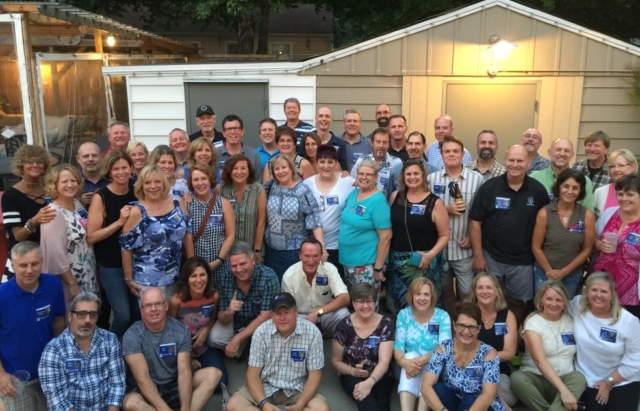 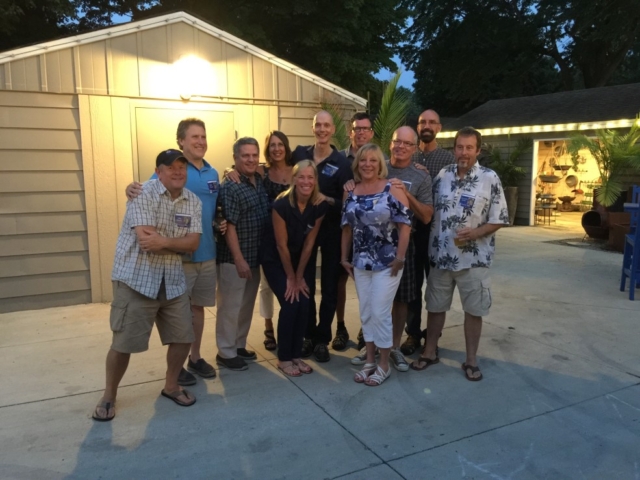 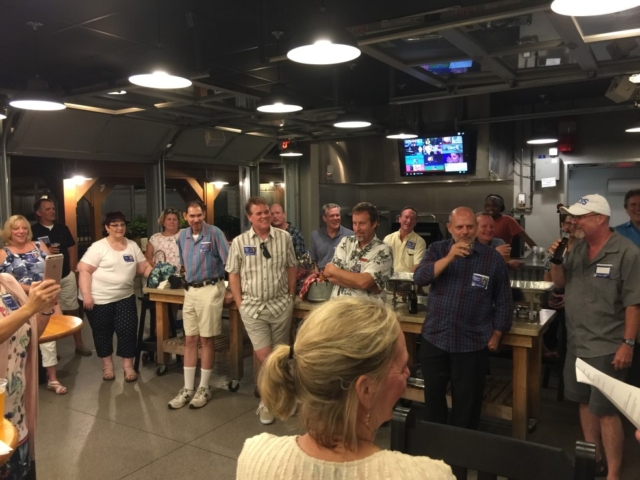 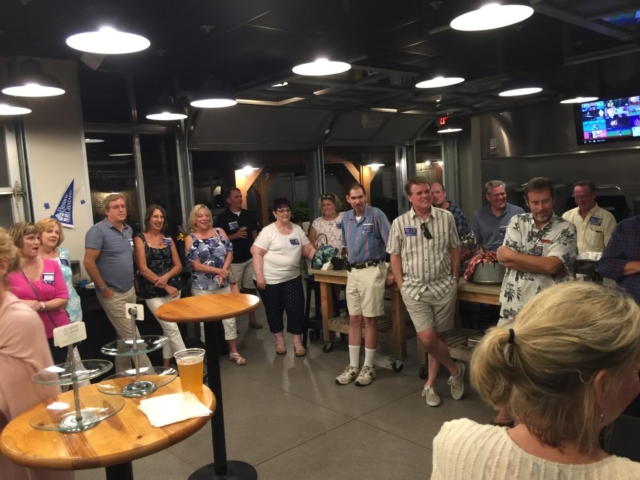 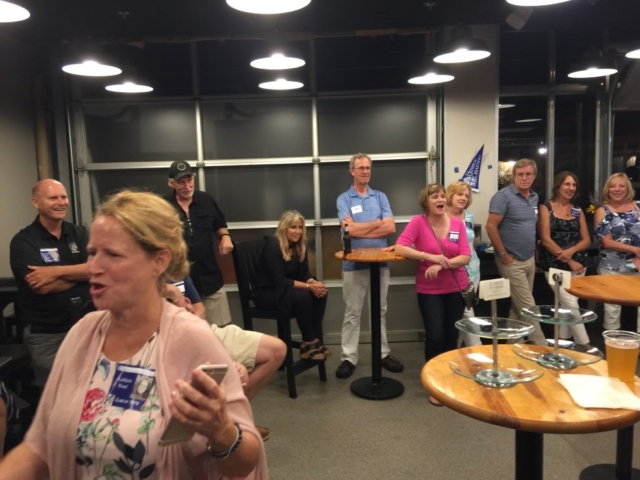 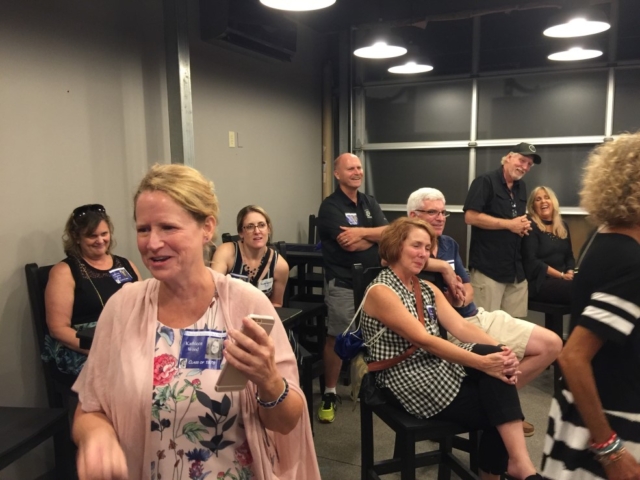 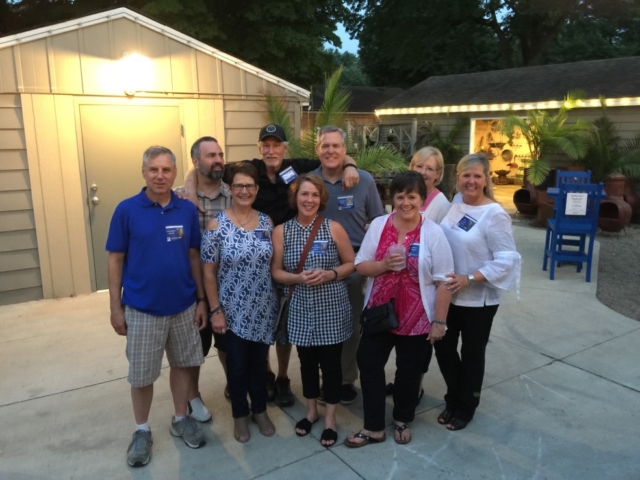 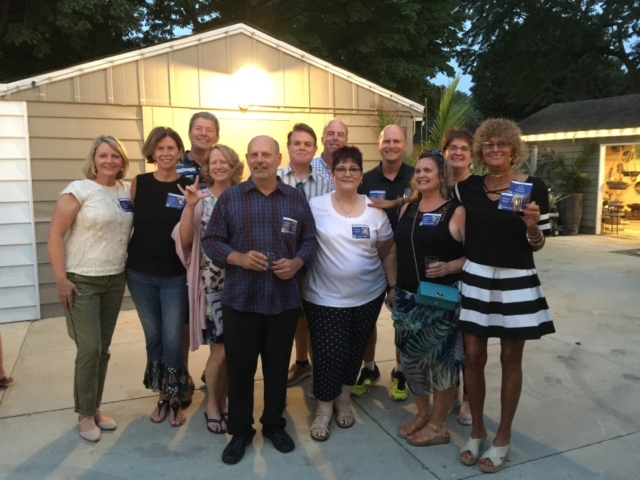 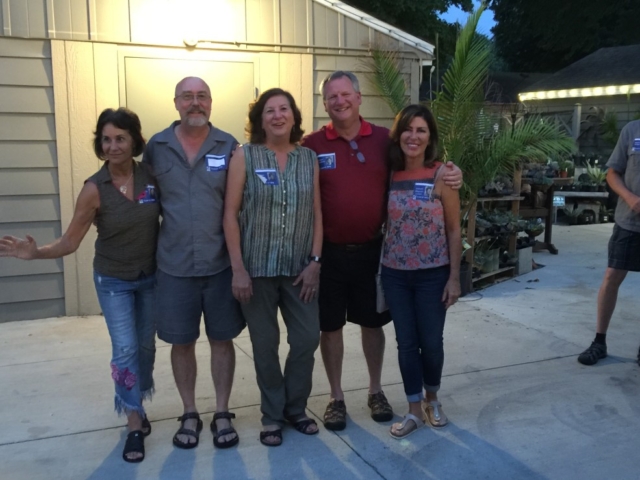 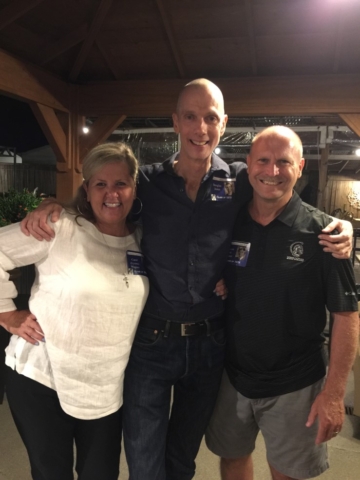 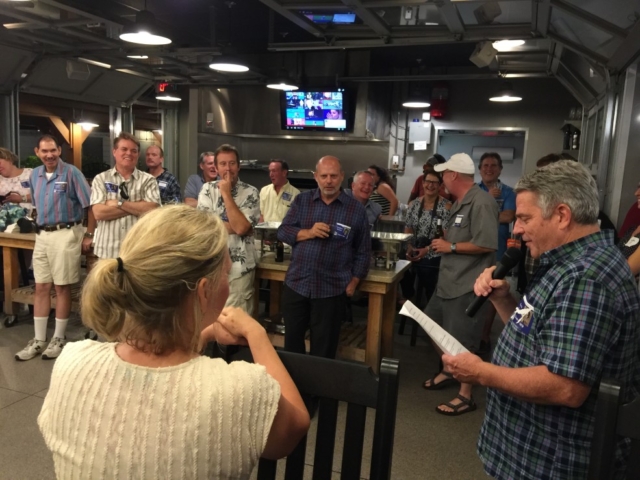 Blair Kellison, Class of 1979, recently gave the 2018 commencement speech at the Sonoma State School of Business. Brian is an IU graduate with a MBA from the University of Chicago. He is the CEO of Traditional Medicinals. 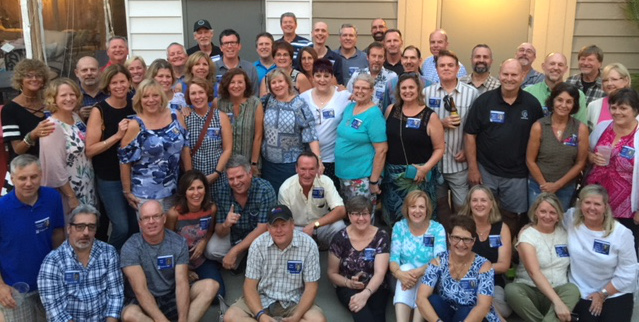 Join us as we cheer on Bishop Chatard’s own Doug Jones in the IPL 500 Festival Parade this Saturday! From the class of ’78, Doug is being recognized for his achievements in film, notably his recent portrayal in the Oscar-winning Best Picture “The Shape of Water.” Bring the family downtown and experience race weekend as Doug will be joined by larger than life balloons, bands, floats and more!

Tickets for seats at the parade start at $10 and, as an added bonus, Bishop Chatard alumni can receive $2 off per ticket with the promo code – Trojans. Visit www.500festival.com to purchase tickets! Tickets aren’t needed to view the parade from the sidelines.

BCHS Alumnus, Doug Jones, Class of 1978, plays the amphibian man in the new movie ‘The Shape of Water’, a movie in the running for seven Golden Globe Awards on Jan. 7, 2018.

He credits his ‘ease in the role’ with swimming lessons during summer childhood, and has been described as ‘the Fred Astaire of monsters’. He has portrayed Marvel Comic’s Silver Surfer and a Penguin sidekick in ‘Batman Returns’. Look for him in future appearances in ‘Pan’s Labyrinth’ and two “Hellboy’ projects.
Read the entire story in the IndyStar.com.

Dan Dumbacher, BCHS Class of 1977, has been appointed executive director of the world’s largest aerospace technical society, the American Institute of Aeronautics and Astronautics (AIAA). As executive director, he will lead the organization’s 70-person professional staff and oversee its $20 million annual budget.

Dan joins AIAA from Purdue University, where he serves as professor of Engineering Practice in the School of Aeronautics and Astronautics. He became a faculty member at Purdue after retiring from the National Aeronautics and Space Administration (NASA), where he spent more than three decades.

Honors at NASA include being awarded the coveted Silver Snoopy Award, the NASA Distinguished Service Medal, and the Presidential Rank Award for Meritorious Service. He twice received the NASA Exceptional Achievement Medal, in 2002 for accomplishments related to NASA’s Space Launch Initiative Program, and in 1997 for his work on the DC-XA Project. Purdue University recognized him with the Outstanding Mechanical Engineer Award in 2003, and with the W.A. Gustafson Teaching Award in 2015.

Congratulations, Dan, on an accomplished career and this important position.